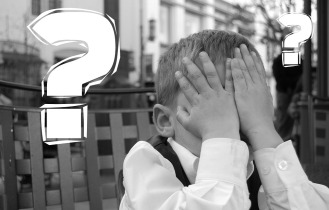 So we bought a few licenses of Office 365 Premium but even that would not install. We discovered that if we uninstalled our Kaspersky Endpoint Security that we could get Office 365 to install. Then we could reinstall Kaspersky. We were never able to get Microsoft Office 2016 Home & Business OEM to install. So hopefully Dell can refund us for those licenses. My coworker is contacting Kaspersky support to try to figure out what could be causing the Endpoint Security to not allow Office to install. I just wanted to share this in case someone else comes across this same “Perfect Storm” of software products and its associated woes